The Impact of Mentoring

How is a Mentoring relationship born?  Where can you find a mentor or mentee?

We’re hearing more and more about the benefits of having a mentor and of being one also.  But how does that relationship begin? What does it look like? I believe that at its core, the mentoring relationship begins with vision, synergy, and a deep commitment to growth.

When I began writing and had barely even dipped my toes into sharing my work publicly, Vernon was able to recognize my interest and ability.  In our very first communications, he described my writing style in an uncanny way. My impression was of being seen and heard. Let me say that my work being seen and “heard” empowered me to begin writing. The knowledge that I’m reaching others and helping them and having a positive impact.  This is why I write.

Vernon (@TheWrightLeader) obviously has a lot more experience than I do, both as an educator and as a content producer.  In addition, he has successfully created a video platform with his show, “The Many Voices Of Grit” as seen on and brought to us by @DisruptEdTV.  I was seeking growth in my career and the opportunity to share with educators on a virtual platform. As a mentee, I am grateful for his generosity in giving of his time to listen, understand, affirm, inspire, and guide.  In our conversations, I am usually frantically taking notes because he shares experiences and insights that have moved the needle for me.

Although mentoring implies a transfer of knowledge, our strongest messages are always conveyed by actions rather than words.  The commitment shown is as valuable as the information given. The time taken to carefully edit a document before my submission of the same or speaking with me before a meeting with a publisher, sends a strong message that empowers me.

The mentoring relationship is intentional on both sides, the mentor invests time and energy and the mentee honors this investment through their development. Above all, the mentor and the mentee are parallel learners. There’s a synergy, and even deeper than that is a symbiosis that produces a win-win for all involved. 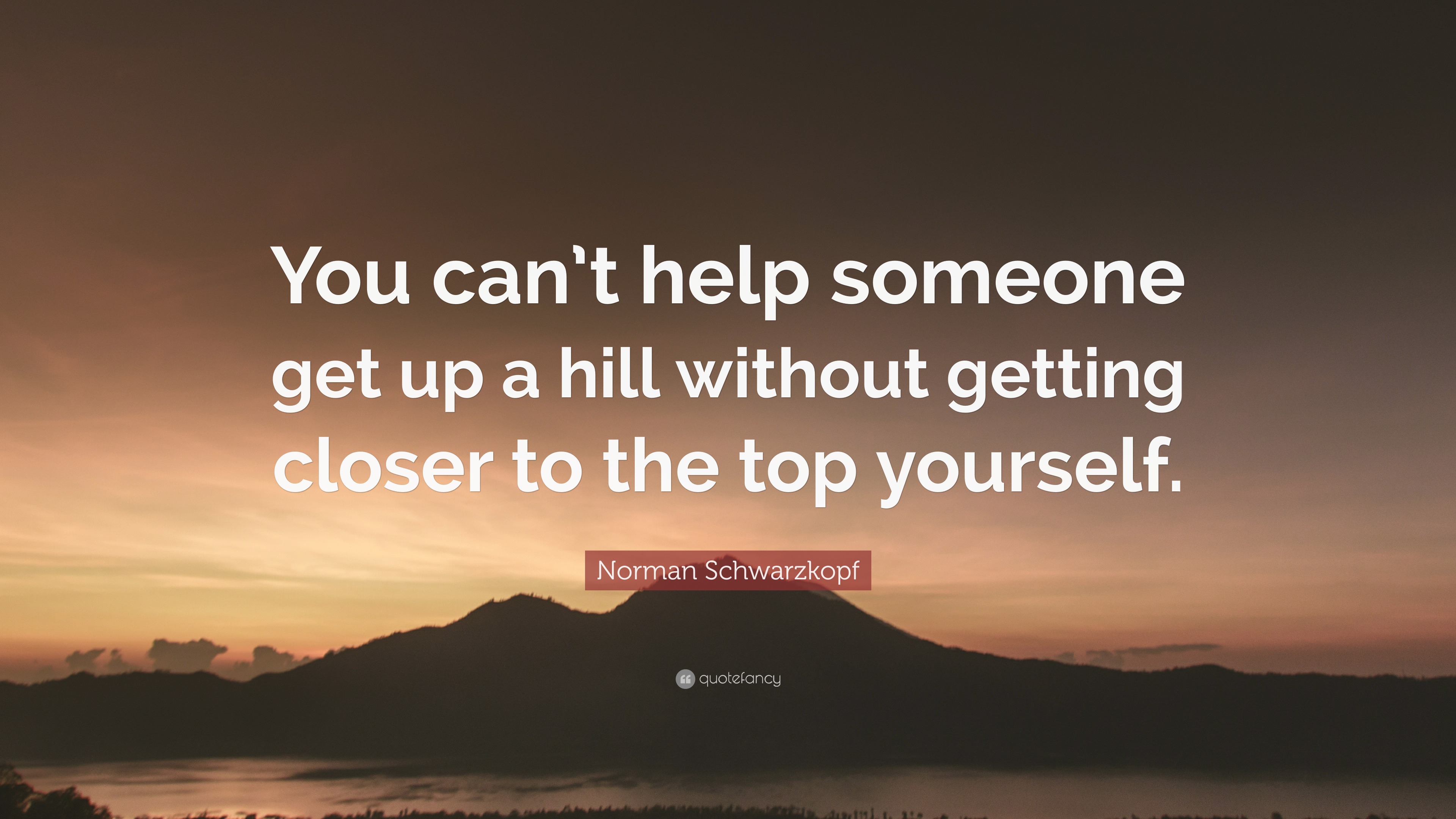 This is certainly true Nicole (@biscottinicole), and with that let’s go deeper into what a mentor is.  Over the years, I’ve seen many that called themselves “mentors” but in essence were just people there to give you a quick “pep talk”, a tip about how to do something or could “officially” sign your paperwork if your mentoring arrangement required that.  However, is that really the essence of what mentorship is about?

One of the definitions I found for the word “mentor” means to serve as a counselor or guide.  I wonder how many of us, in our own reflections, have had mentors that truly were guides in our lives.  So this brings me to another wondering which is if all of us have a reasonably similar interpretation or working definition as to what a “guide” does.

Many of us have been on vacations to places where there were guides that helped us to navigate about especially if our visiting the location was for the first time.  In thinking about those guides and what they did, I wonder what the difference was between those that were “ok” or “average” or “not bad” and those that were “really great”, “very informative” or “made us feel at home”.  One of the differences is what some leaders miss and those are the so called “soft skills” of emotional intelligence.

Now left me be the first to say that by no means am I saying that I’m the authority on mentoring. Like all of us, I’ve reflected on how I’ve been mentored in my professional and personal lives and which of those experiences truly made a difference for me.  One of the opportunities we have in education is to invest in earnest mentorship. So let me give you an example. Those that know me well, know that I’m definitely known for telling stories and this time is no different. Are you ready? Shall we go forward with the story?  I say let’s begin my colleagues and friends.

Many years ago I was a first year teacher, and a lady stopped by my room one day and introduced herself.  Although I was new to the campus, I knew that she was not a part of the staff, wasn’t the parent of one of my students, and as well wasn’t a student.  I noticed that she had a badge on denoting a district-level position versus that of a campus position. As a new teacher I thought, “I better listen to whatever she says because I don’t want to get in trouble.” I laugh at that years later, but at the time I had no idea what to expect.

This very nice and kind lady proceeded to tell me that she was part of the new teacher support effort and was there to see if I had any questions about teaching.  I didn’t have any at the moment (I was in the middle of teaching a class), so I politely said that I didn’t, and she then gave me her card with her email address in case I thought of any questions later.

I found out later from some veteran teachers on staff that the visit that day was in part intended to function as a “mentor visit”.  Interestingly enough, speaking of that visit, that was the first and last time I ever saw that person. Now, out of fairness, I don’t know what the reasons were for her not coming back to visit or check on me.  Maybe that information would give me new perspectives on the experience.

This I do know. What I had experienced as a mentor in Corporate America prior to switching to the world of education was very different from that encounter.  I know years later that what I was looking for, what I needed, and what I desired was someone that knew how to reassure, how to provide clarity and perspective, and overall bring out the talents and gifts within me.  In short, although I didn’t know exactly how to articulate it at the time, what I was looking for was a guide or a mentor.

I have a quick question for you.  If you’ve ever served in any kind of mentorship role, did you provide reassurance, clarity, and perspective?  Did the mentee or protege you mentored feel as though they were better off for having had you as they mentor? Did they feel like you brought out the talents and gifts within them and to a higher level for their benefit not yours?

So at this point you may be thinking to yourself, “How can I get a mentor that does that?” You know best your professional and personal settings, so I may not be able to speak to specific individuals in your life.  However, what I can speak to are the qualities, functions, and roles that a good mentor should have and live out regularly. We just discussed those, so we should be all set on that account. By no means is that list an exhaustive one, and of course different situations call for different roles and functions sometimes.

Where can you find a mentor that does these things if you don’t have someone living close to you that you can reach out to?  Well my colleagues and friends, enter the PLN that we all enjoy, learn from, and treasure dearly. Now I know that there are some that may discount PLN’s and what they do (particularly those that may not be on Twitter).  However, as I’ve said many times before, there are times when people in your PLN from 50, 500 or even 5,000 miles away can help you with exactly what you need more than someone 50, 500 or 5,000 feet away from you. Rule of Thumb – Never discount the power, impact, and significance of a PLN.

Is there someone you follow on Twitter, and their tweets, posts, and other content always seem to resonate with you?  When you view their content do you feel like, even though it’s written for many, that it was written just for you and speaks to your situation specifically? Ever felt like you just seemed to “click” with someone you followed on Twitter? Well, that may be just the person you could reach out to about being your mentor.

Now I know what you’re thinking.  You’re probably saying, “Asking someone to be a mentor is a major time investment, and I’m not sure if anyone would commit to that.”  That could be plausible, but I dare challenge what you might ask a mentor to do. Yes, I’ve shared my idea of a mentor being all of those things wrapped up into one person, but what if in that moment and during that school year, I could have had someone that did just one of those things consistently?  That my PLN Fam is what we would call a win.

Yes we want every teacher to have all of those things in one person.  This is true, but what if every teacher had someone in their life that consistently fulfilled just one of those roles?  Think about that for a moment, and then think about that for a few more moments. The positive impact would be substantive.  Yes we would see improved instruction and educational leadership as expected outcomes, but hold on for a second. Let’s not forget all of the social emotional learning benefits teachers would get.  Sometimes what you need most is reassurance. Hence the role of a guide or mentor. 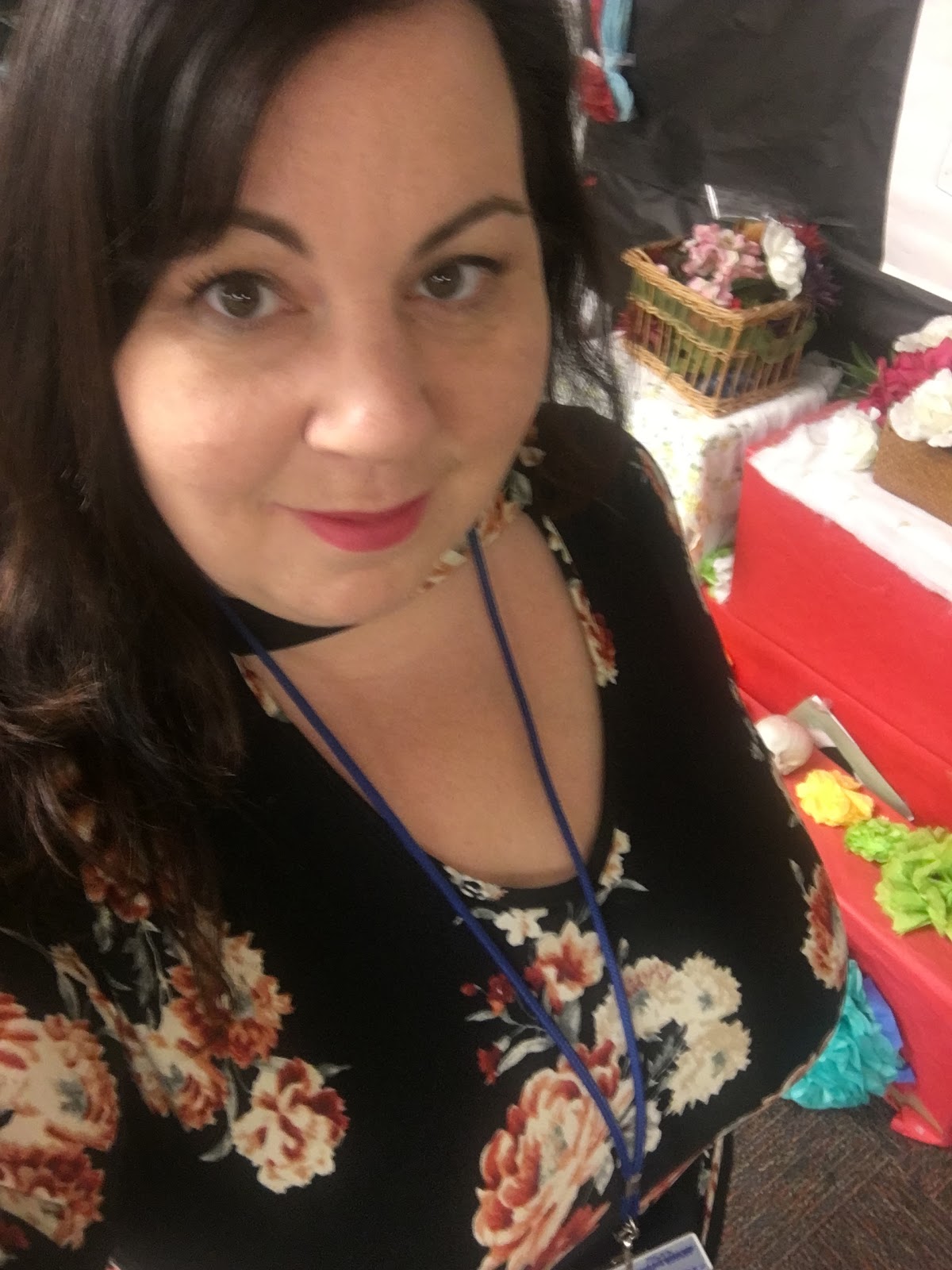 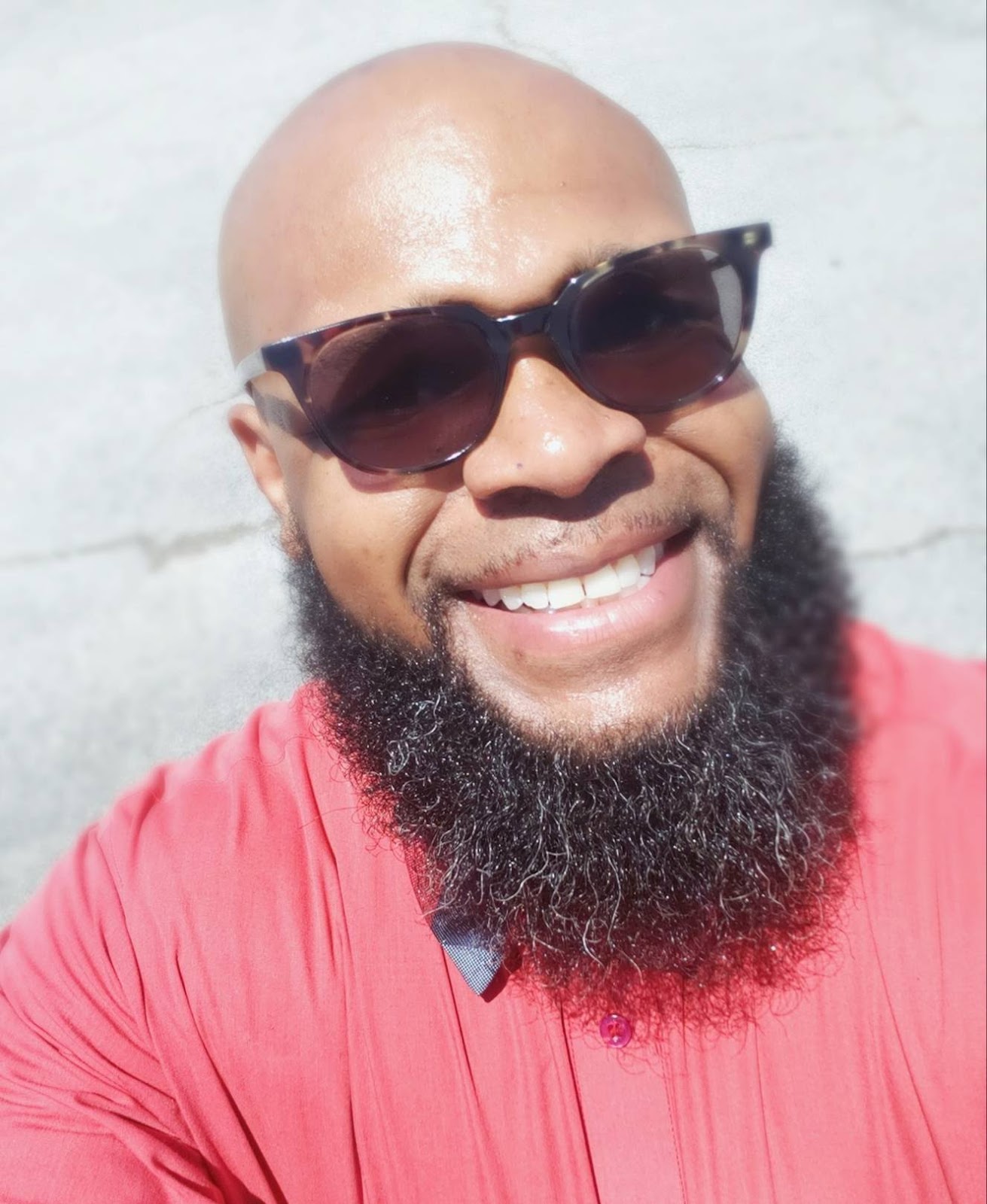 IEP's & 504’s are Only as Effective as their Implementation

From Mom to ADHD Advocate

How We Can All Learn about Anger from Children with ADHD